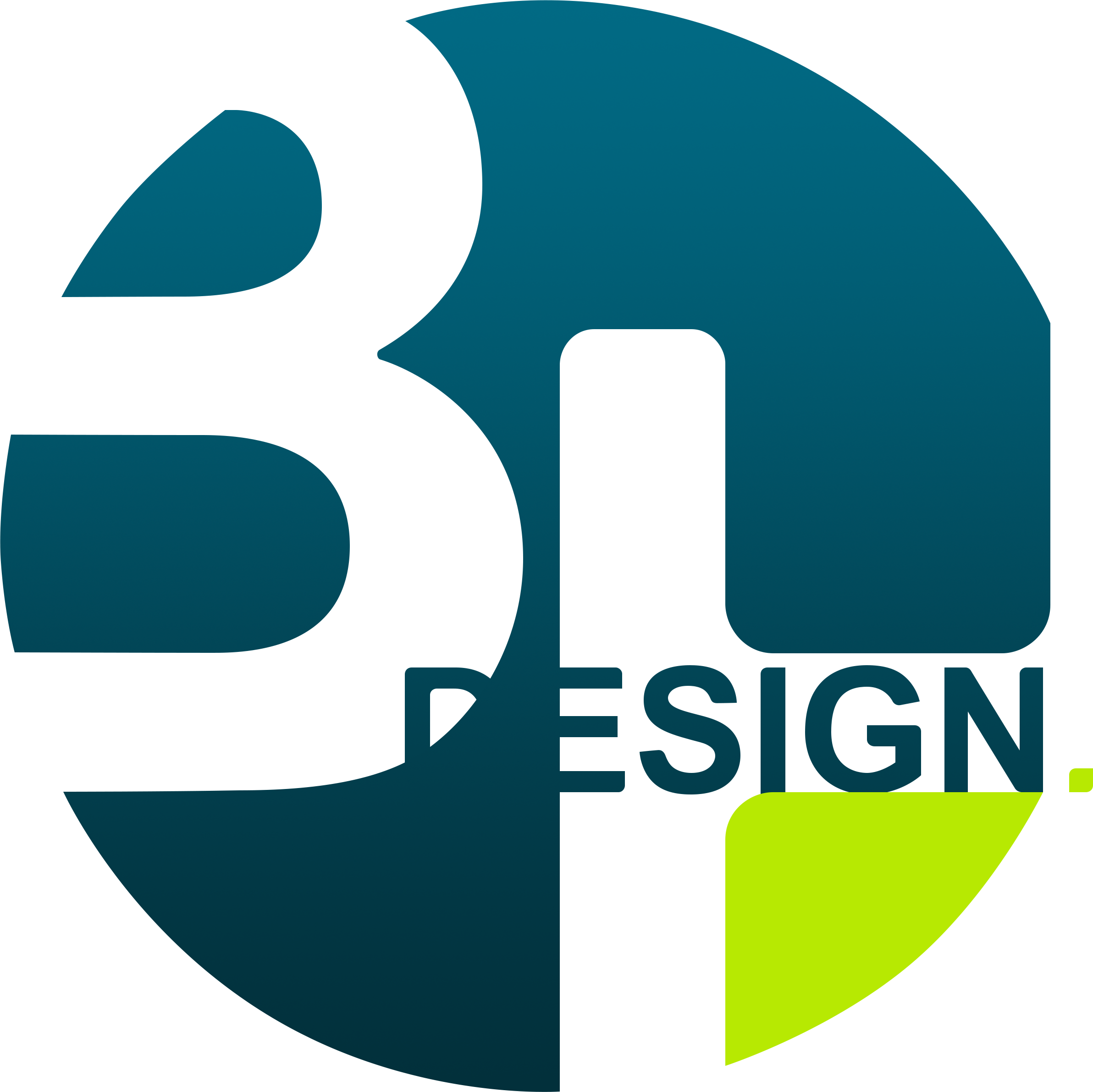 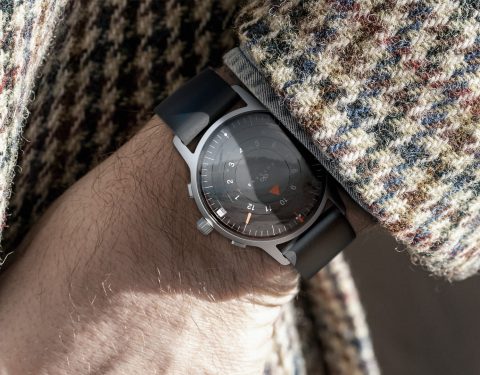 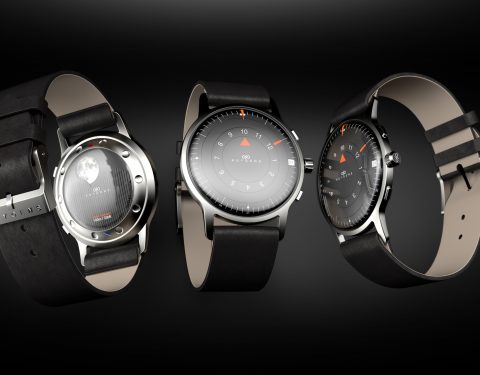 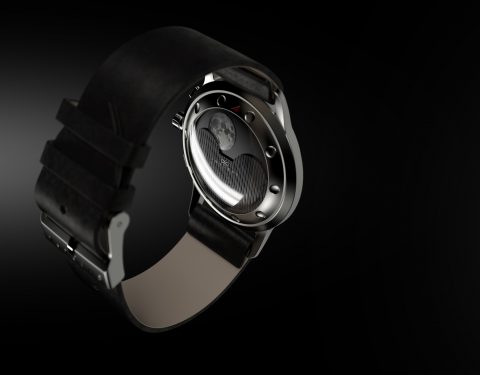 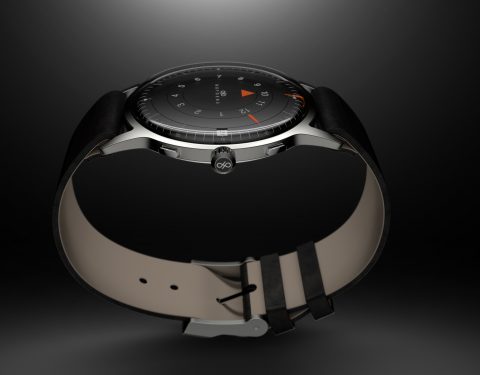 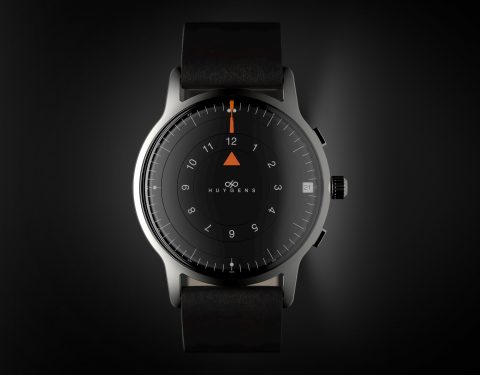 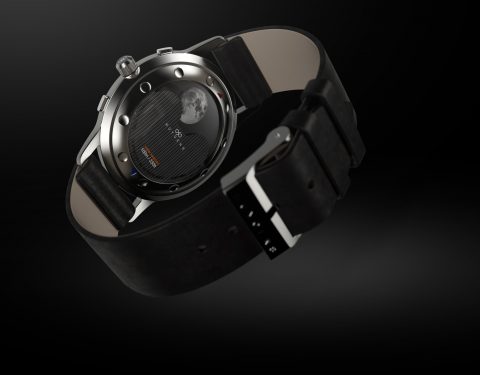 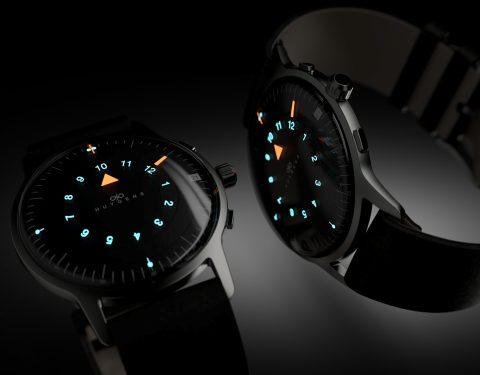 The Huygens Chronograph Concept Watch is a modern take on the traditional watch with a build in stopwatch function. The see-through case back features an unique moonphase dial. The only hand evident in the watch is running along side the edge pointing out the seconds if the stopwatch function is turned on. The rest of the watch hands are replaced by spinning dials to have a clean sophisticated and precise appearance, making the Huygens Chronograph Concept Watch a classic of tomorrow.

The brand name is called Huygens named after Christiaan Huygens who was a prominent Dutch mathematician, scientist and inventor who lived in the 17th century. He is known particularly as an astronomer, probabilist, physicist and horologist. One of his most famous inventions is the pendulum clock which was a breakthrough in timekeeping.